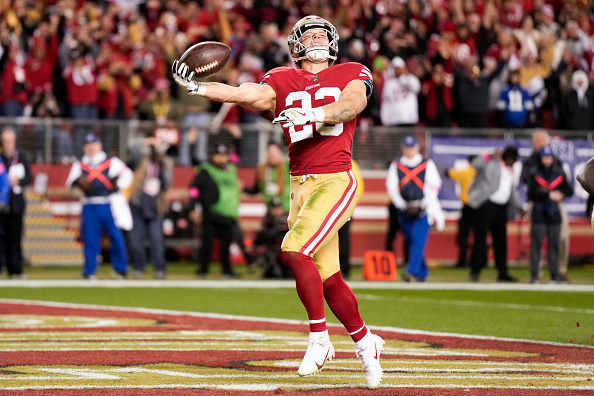 The San Francisco 49ers have punched their ticket to the NFC Championship after a 19-12 win over the Dallas Cowboys at Levi’s Stadium on Sunday. The 2-seed 49ers will travel to Philadelphia and face the 1-seed Eagles next Sunday.

49ers running back Christian McCaffrey scored his team’s only touchdown after a 2-yard rush to begin the fourth quarter. Kicker Robbie Gould made attempted and made all 4 of his field goals.

San Francisco won a low-scoring affair with both teams forcing at least one turnover.

Cowboys quarterback Dak Prescott threw two first-half interceptions, but the home team only had a 9-6 lead at halftime. The 49ers lost a fumble when Ray-Ray McCloud coughed the ball up on a punt return with under 11 minutes left in the third quarter.