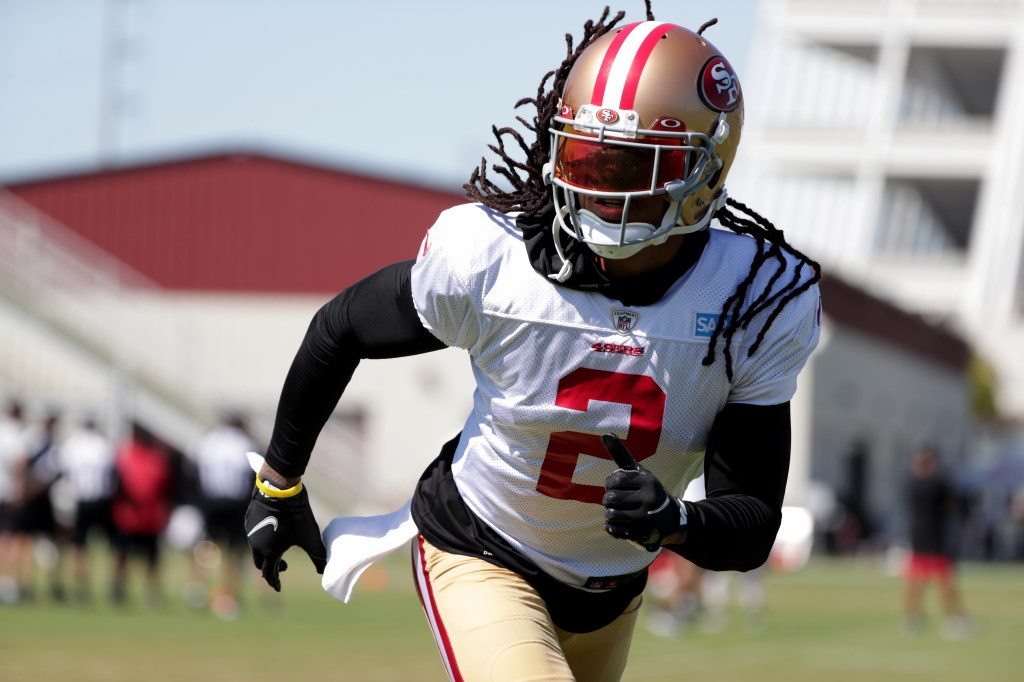 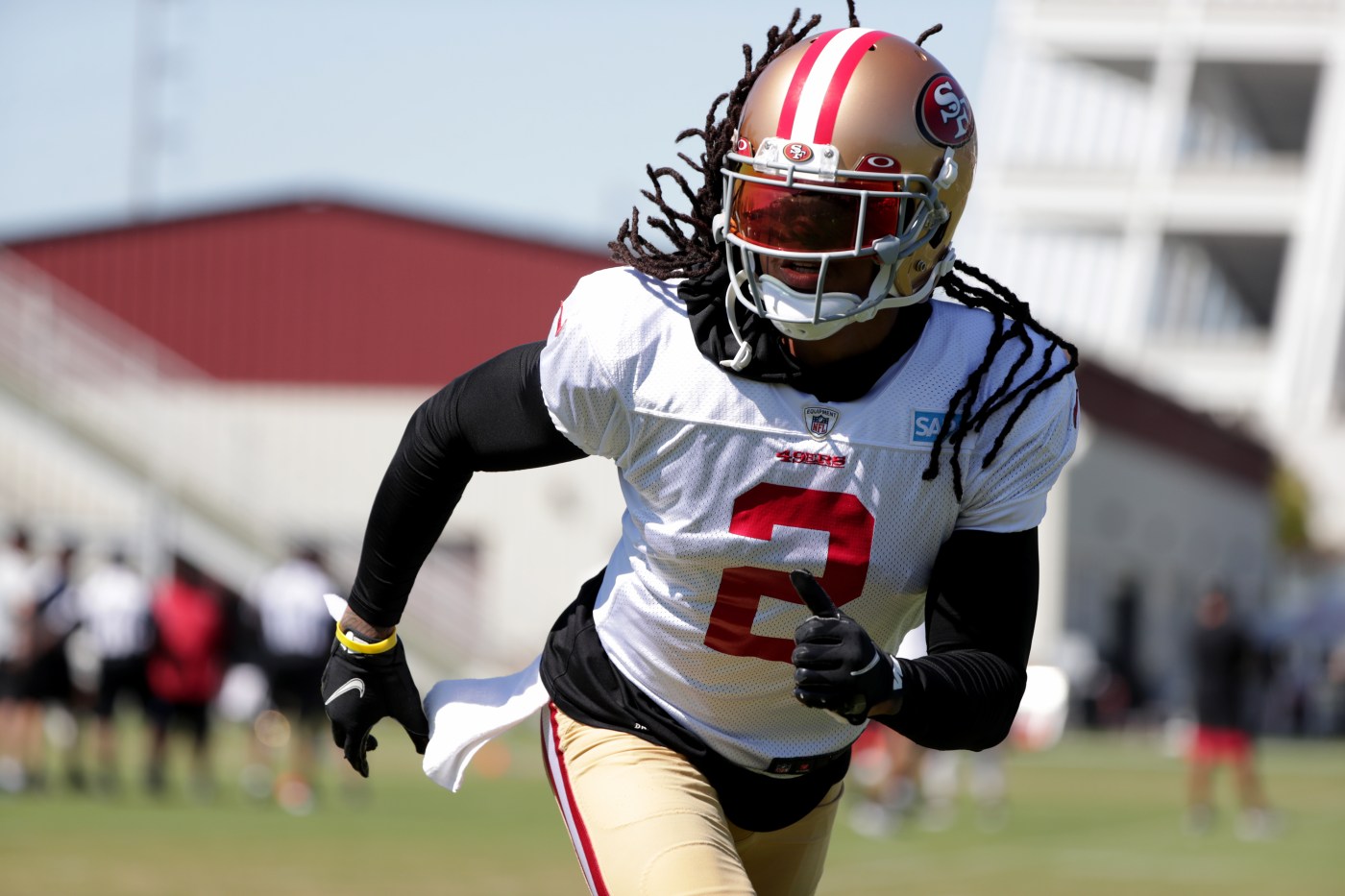 SANTA CLARA — Exactly one year ago, Jason Verrett came out on crutches to watch the 49ers’ practice. His right leg was wrapped in a stabilizing brace after surgery on his knee’s anterior cruciate ligament.

That ACL repair, stemming from his injury in the 2021 season opener at Detroit, put his injury-laden career in peril, yet again.

The 49ers have now cleared the way for his latest comeback, by activating Verrett, 31, off the physically-unable-to-perform list prior to today’s practice. Running back Tevin Coleman’s release Tuesday opened a roster spot; Coleman has re-signed to the practice squad.

The 49ers (3-4) used their entire, three-week evaluation window before adding Verrett to a once-dominated defense depleted by injury and destroyed Sunday by Patrick Mahomes and the Kansas City Chiefs, who won 44-23.

Emmanuel Moseley’s ACL tear Oct. 9 at Carolina created an urgent need for cornerback help, and Verrett could be the solution, if not for this Sunday’s game at the Los Angeles Rams, then, more likely, once they get back from their Week 9 bye.

Verrett’s been a leader behind the scenes, for what seems like most of his career. A 13-game run in 2020 was sandwiched between one-game cameos in 2019 and ’21 with the 49ers. He is many years and many injuries removed from his 2015 Pro Bowl season with the Chargers, who drafted him in the first round (No. 25, TCU).

“First, he’s an amazing player and an outstanding corner. But even more than that, a better person, and a veteran not only in that DB room but for the entire team,” linebacker Fred Warner said recently. “Guys know the way Jason works, the type of individual he is. He’s as real as it comes, in every way about him.

“We all respect the heck out of him,” Warner added. “Having has as much time in the league as he’s had, you respect a guy who’s played at a high level, has stuck around as long as he has, and has pushed through as many injuries as he has in his career, you have nothing but love and respect for him.”