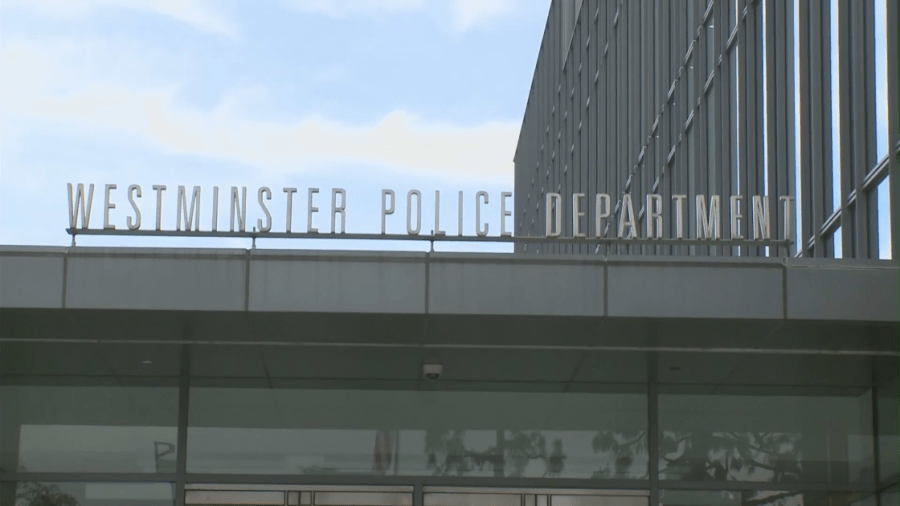 A 3-year-old Westminster child is dead after she was struck by a car Friday evening, and the driver of that car is facing a manslaughter charge.

The collision at Goldenwest and 21st streets occurred at about 6:30 p.m., and despite lifesaving efforts at the scene and Children’s Hospital of Orange County, the girl succumbed to her injuries, the Westminster Police Department said in a news release.

The driver, 26-year-old Bautista Decastilla of Westminster, “voluntarily came to the Westminster Police Department for an evaluation and to speak with investigators,” the release said.

He was then arrested and booked into the Orange County Jail on charges of vehicular manslaughter and driving without a license, police said.

“At this time, it does not appear that drugs or alcohol are a factor,” authorities added.