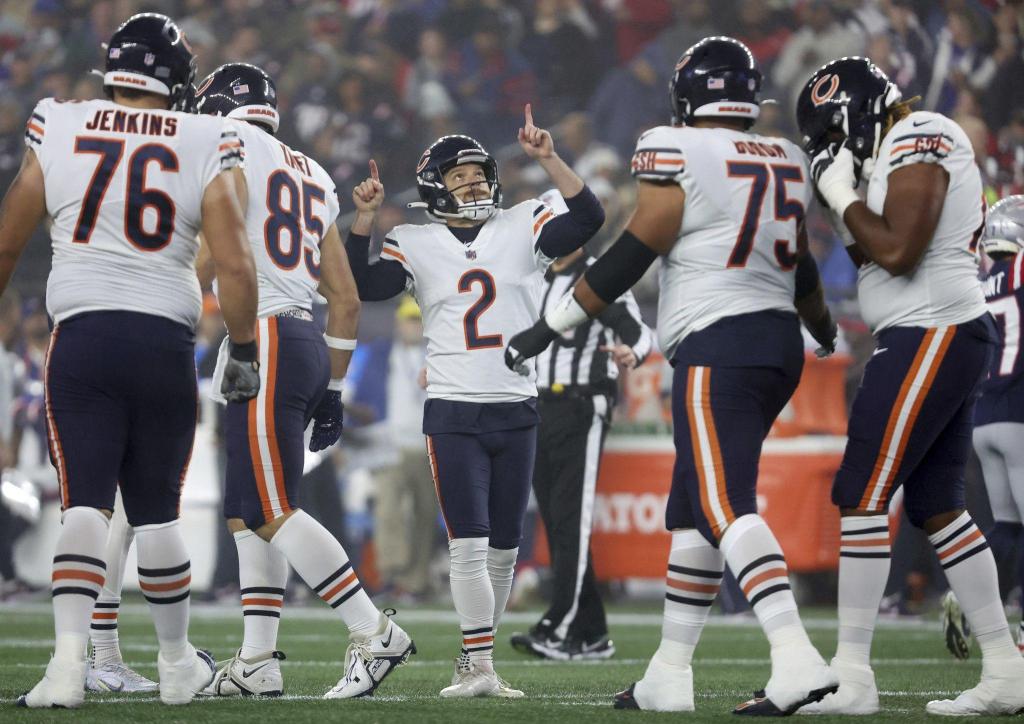 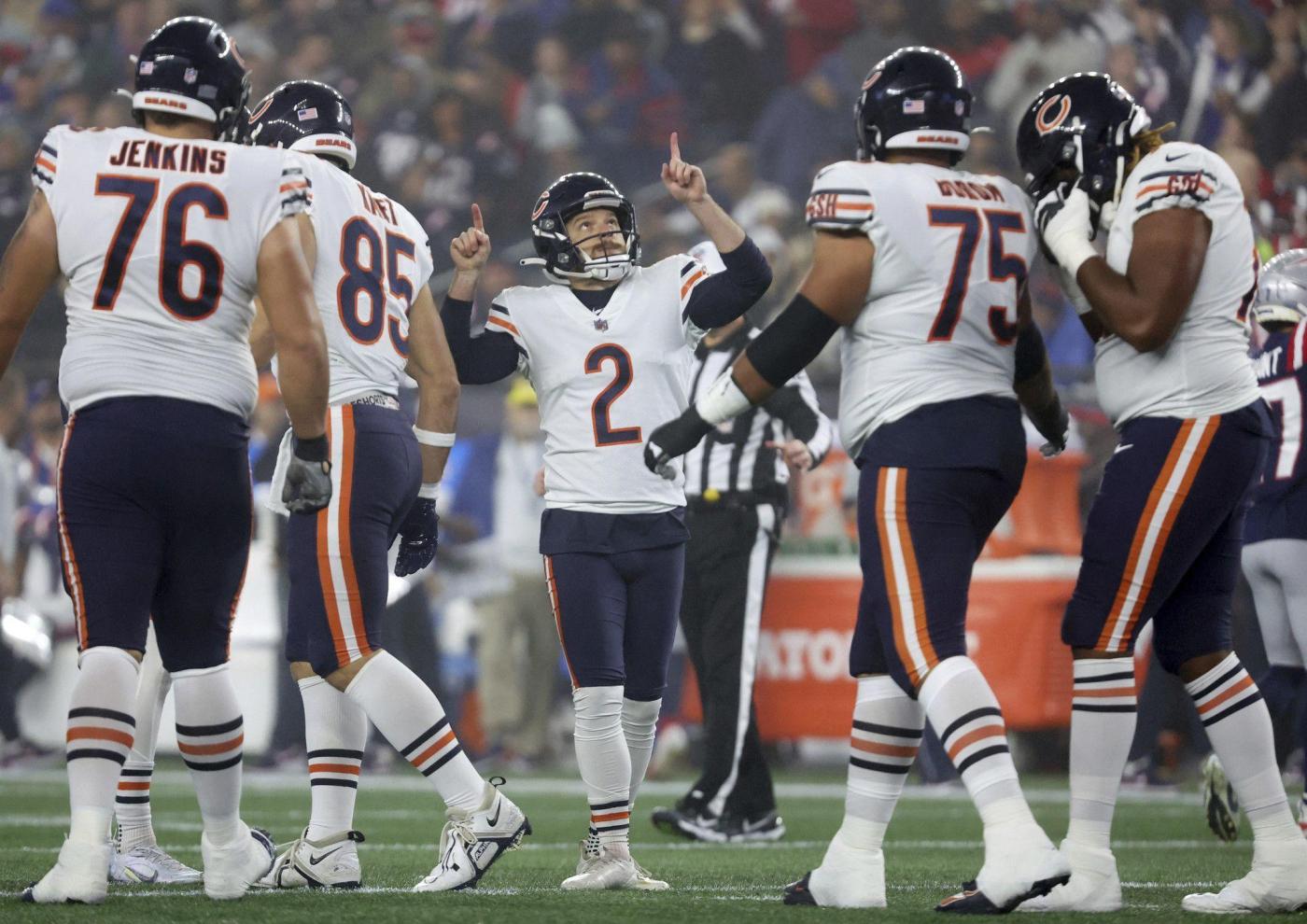 Coming off a 33-14 blowout of the New England Patriots on Monday night, the Chicago Bears held a walk-through Wednesday afternoon at Halas Hall, tailoring their short week of preparation for Sunday’s road game against the Dallas Cowboys.

The big news for the Bears was the trade of standout pass rusher Robert Quinn to the Philadelphia Eagles for a fourth-round draft pick. Beyond that headline-grabbing development, here are three other things we learned from players and coaches.

Bears coach Matt Eberflus won’t specify the nature or extent of Patrick’s foot/toe injury. Patrick left Monday’s game in the first half and had to be carted to the locker room.

But it’s clear Patrick will be out for a while and the Bears are again reshuffling the offensive line. Sam Mustipher will return to the starting center role, and Dieter Eiselen was promoted from the practice squad to serve as the backup center.

The Bears finished the win over the Patriots with Braxton Jones at left tackle, Michael Schofield at left guard, Mustipher at center, Teven Jenkins at right guard and Larry Borom at right tackle. That would be the preferred combination they would start with Sunday.

But Borom was a surprise addition to Wednesday’s injury report as he’s in the concussion protocol. That could push Riley Reiff into the mix at right tackle.

In other injury news, wide receiver Byron Pringle might be getting closer to a return after four weeks on IR with a calf injury. The Bears opened Pringle’s 21-day window to return to the active roster Wednesday and will assess his progress throughout this week to determine when they can mix him back in with the offense.

Fellow receiver N’Keal Harry played his first game Monday after missing more than two months with an ankle injury. Piece by piece, the Bears receiving corps is getting closer to whole.

Santos was 4-for-4 on field goals in the upset of the Patriots, working through misty conditions all night to connect from 42, 23, 38 and 50 yards. He also made all three of his extra points.

The veteran kicker is now 11-for-11 on field goals this season and has a streak of 17 dating to Week 15 of last season. That’s the second-longest current streak, trailing only Daniel Carlson of the Las Vegas Raiders (39). Santos is 4-for-4 on attempts of at least 50 yards this season.

Eberflus noted the comfort of having a reliable kicker and how it affects the coaching staff’s situational decision-making.

“It’s certainly comforting,” Eberflus said. “He’s done a good job. He’s a pro through and through. And he comes to work every single day.”

Santos is a proponent of immersing himself in the process and a big believer in the psychological impact of streaks for kickers.

“There are a lot of great kickers who go up and down,” he said. “They’re still great kickers. But there are streaks of kicks that sometimes you miss that make you change something or think that you’re going through a slump.

“But once you get that streak again of making kicks, then maybe the opportunities start. Easier kicks get you that streak going. Then you start to feel better with making more kicks. And all of a sudden you’re kicking unconscious.”

Santos made it clear he won’t question or overthink his current streak. He plans just to go with it.

3. The Bears have been forward-thinking as they navigate a complex stretch of scheduling.

Sunday’s game against the Cowboys will be the Bears’ second in three weeks after a shortened week of preparation. They had a Thursday night game against the Washington Commanders in Week 6, falling 12-7 at home. Now, after an 11-day gap between games and Monday’s blowout of the Patriots, they have entered another short week.

Eberflus emphasized that the Bears began planning for the Cowboys after the Commanders game, even devoting a day last week to first- and second-down preparation for the Dallas game.

“We thought ahead,” Eberflus said. “Because time is time. And you only get so much time. … We’ve already had a chance to look at that. We’re already ahead of that. So we feel like we’re in a good spot.”