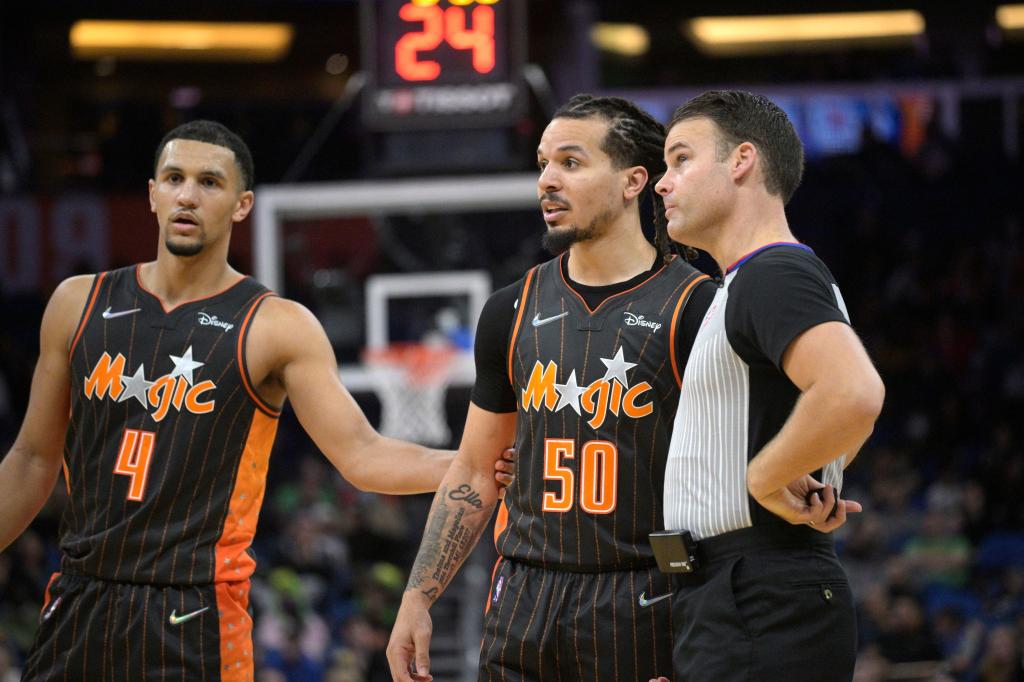 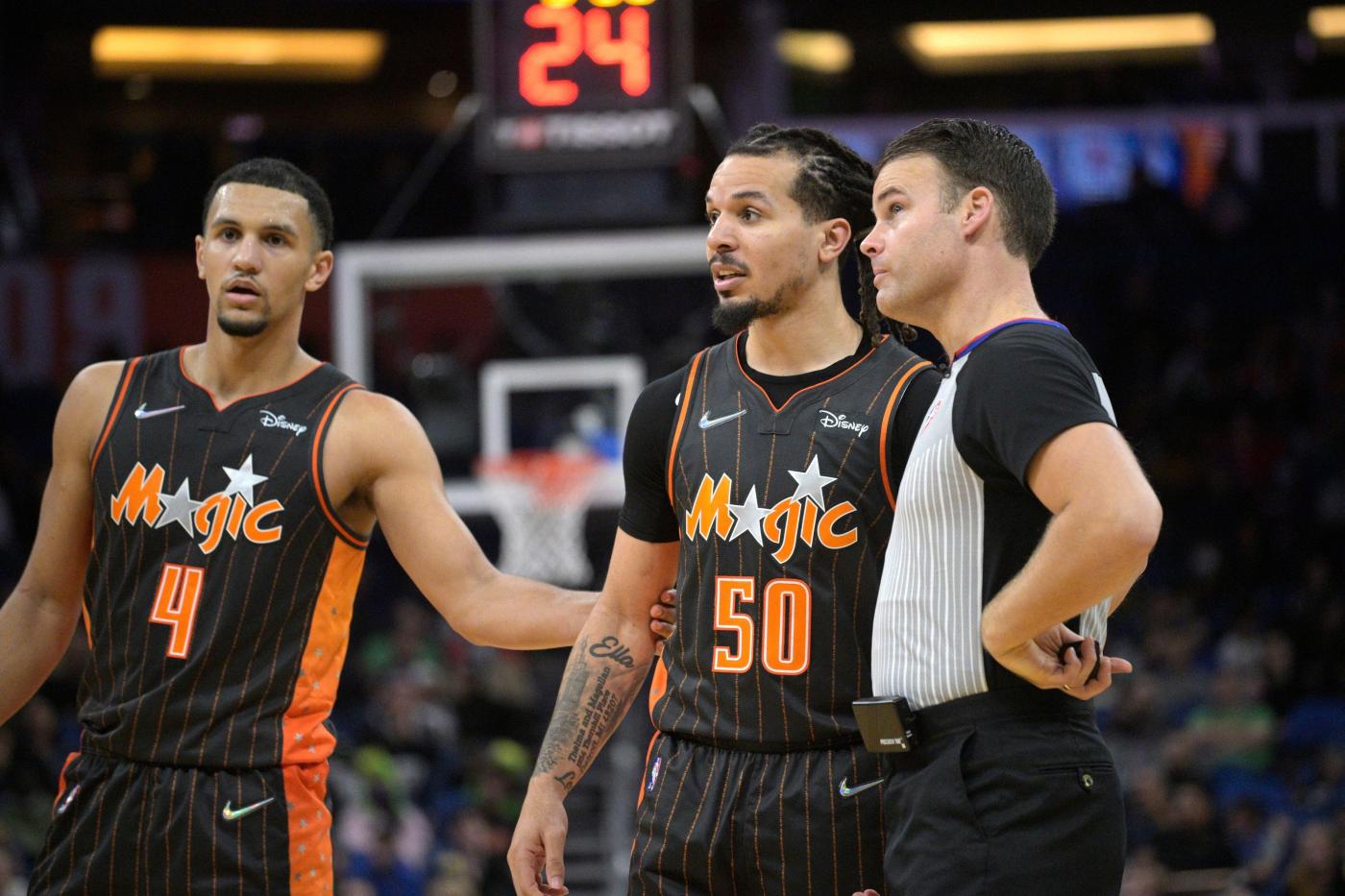 The Orlando Magic have plenty of questions entering the 2022-23 season, which will tip off against the Detroit Pistons on Oct. 19.

Their training camp, which starts in two weeks at their new state-of-the-art AdventHealth Training Center, should help provide answers.

The Magic’s 2½ weeks between the start of camp and the regular season, which includes five preseason games, will provide insight on their plan for their guards — arguably the group with the most questions.

Zavier Simpson and Drake Jeffries also are expected to be on the 20-man training-camp roster after agreeing to Exhibit 10 deals with the Magic.

Here are three storylines to monitor once camp starts:

Among the 292 players who played at least 20 games and averaged at least 2 3-point attempts, Suggs’ shooting percentage from beyond the arc (21.4%) ranked last.

Three-point shooting wasn’t expected to be a significant strength of Suggs’ game as a rookie. But the extent to which he struggled as an outside shooter was eye-opening.

His time on the floor was limited to 48 games played because of injuries.

How much Suggs’ injuries and being in out and out of the lineup contributed to those shooting woes isn’t known but could’ve played a factor.

Suggs made 25.5% of his 3s in the 21 games he played before fracturing his right thumb (shooting hand). That’s still a poor mark but a significant improvement from his season-long shooting.

In the 27 games he played after returning from the thumb injury, which included dealing with ankle injuries, Suggs shot 17% from beyond the arc.

Suggs acknowledged his shooting and ballhandling were skills he was looking to improve ahead of his second season.

He may not be relied upon as a ballhandler as much as last season.

Forward Paolo Banchero, the No. 1 pick in June’s draft, and Fultz, who returned from a torn left anterior cruciate ligament, will likely carry a significant load of the offense — making it more imperative Suggs improves as a shooter when operating more off the ball.

Suggs’ 77.3% free-throw percentage and 33.7% 3-point percentage in his lone college season at Gonzaga suggest he can become a much better outside shooter.

Whether he will should become clearer soon.

Among the guards who were in last year’s rotation, Hampton’s role for next season is the least clear.

He wasn’t the primary ballhandler as frequently last season with Anthony, Fultz and Suggs on the roster compared to 2020-21 after being traded to Magic.

Hampton’s on-ball responsibilities likely will take another dip in 2022-23.

He already started to make the transition to a more off-ball role last season, being involved in fewer pick-and-rolls and more of his usage coming in spot-up situations.

Hampton’s play throughout last season and even summer league suggests an off-ball role may be better suited for him. He improved his 3-point percentage significantly from his rookie season (31%) to last year (35%).

Will coach Jamahl Mosley and his staff use Hampton, 21, as a wing even more in his third season to help open up more playing time among a guard room stocked with younger players?

Based on how last season ended, Fultz is expected to occupy one of the starting backcourt spots.

Regardless who starts next to Fultz between Anthony and Suggs, both will be a significant part of the rotation.

Gary Harris, who can be used as a guard and wing, was expected to be a part of the rotation after signing a 2-year, $26 million extension to return to Orlando before free agency officially started July 1. But his status for the season’s start is unknown after having arthroscopic surgery on his left knee after tearing his meniscus.

Will Harris’ injury open more opportunities in the rotation for Hampton, at least during the preseason and potentially the regular-season’s start?

When it comes to the guards, Mosley has a lot of options for the rotation. It’s up to him, the coaching staff and players to figure out which are the best.

This article first appeared on OrlandoSentinel.com. Email Khobi Price at [email protected] or follow him on Twitter at @khobi_pr