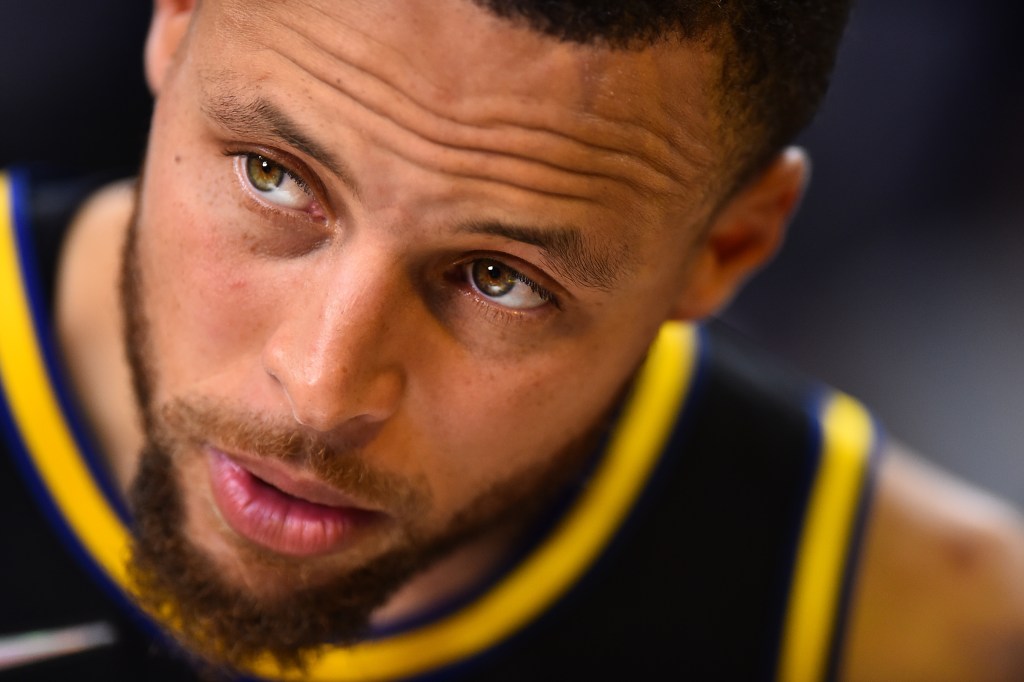 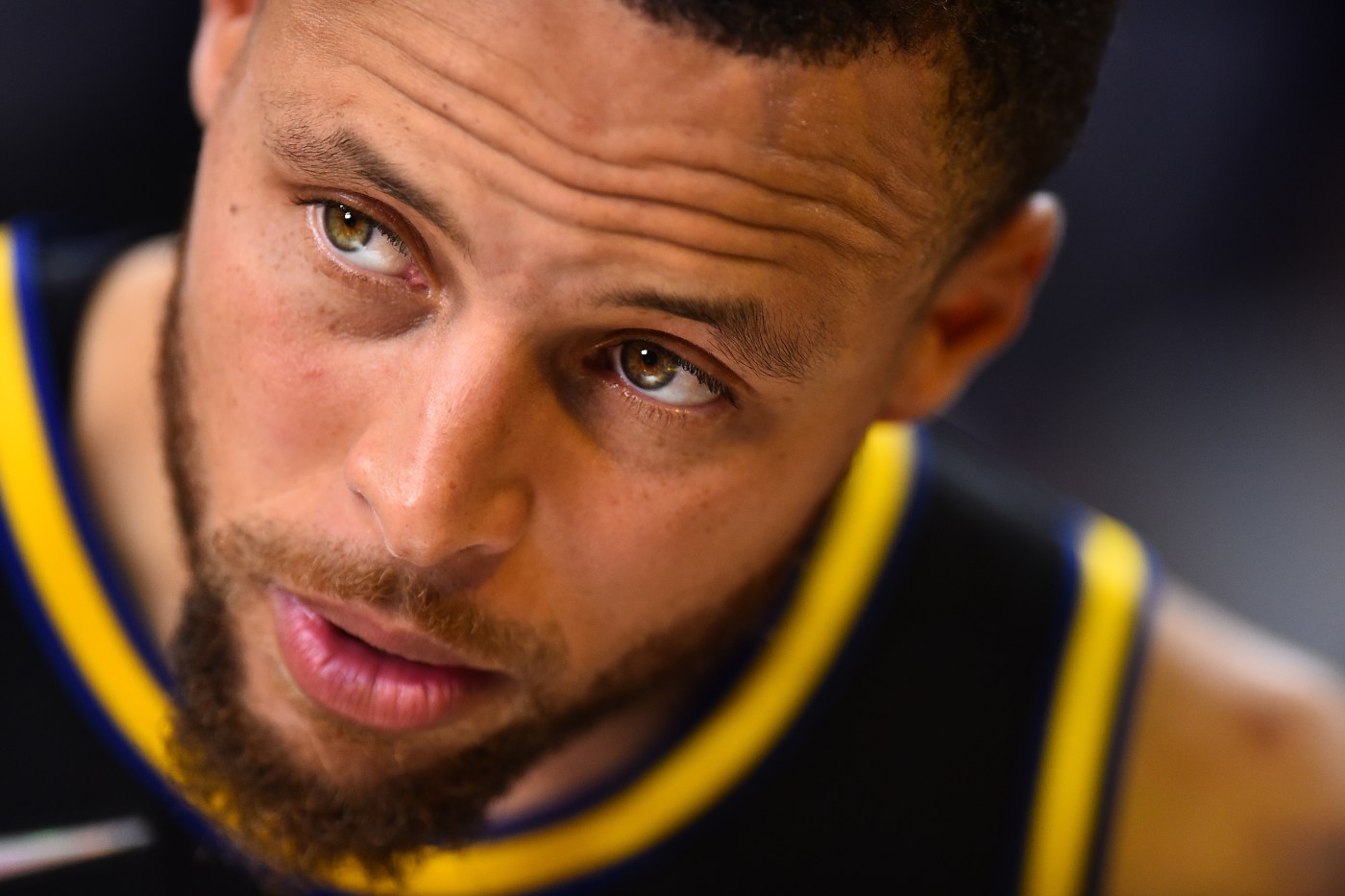 Amid all the hoopla and nonsense surrounding Ja Morant’s unfortunate injury, the Warriors put 142 points on the Grizzlies to claim a 2-1 lead in the teams’ Western Conference Semifinals series.

Here are three things that I think proved critical to the Warriors’ win:

While the series might have relocated to the Bay for Game 3, the Warriors won Saturday by going directly into the Grizzlies’ house.

Undeterred by being pin-balled around in the paint in the first two games, the Warriors attacked the basket early and often in Game 3 and found little to no resistance along the way.

The Warriors are smaller, lighter, and older than the Grizzlies. You’d never know it Saturday.

The Dubs had a whopping 62 points in the paint on an absurd 70 percent shooting.

The Grizzlies paved a path of least resistance directly to the basket.

Jordan Poole added 27, with 12 coming in the paint.

It was a layup line, and against a Memphis team that has serious shot blockers.

The Dubs’ spacing is a huge reason behind the success in the paint. The Warriors often play a four-out, one-in offensive system with someone either in the dunkers’ spot or on the block. They run their favorite play this season — split-action — out of this look.

But against the Grizzlies this series, and particularly on Saturday, the Warriors went five-out with every player on the perimeter.

It puts the Grizzlies in a defensive no-man’s land. They almost always have one, if not two shot blockers on the court, but those players are also athletic enough to defend one-on-one on the perimeter.

Do they go out or stay home?

That, paired with the Grizzlies’ youth and lack of defensive connectivity burned them time and time again. One cut seemed capable of breaking down the entire Memphis defense and the Warriors were cutting like crazy, both on- and off-ball.

The ease in which the spaced-out Warriors were able to score once they stopped throwing the ball away in the first half could leave one to believe that this series was effectively over before the Morant injury, which, if serious enough to chase him from even one game, would be a death knell for the Grizz.

When you’re showing up to what you think is a back-alley fight, it’s a good idea to ruffle through your junk drawer and see if there’s anything that can be brought as a weapon.

For the Warriors, that weapon was a 3-2 zone defense.

We’ve seen the zone plenty the past season — the past few seasons, really — and in these playoffs, too, but never with better effect than Saturday.

Early in Game 3, it was clear that the Dubs were no closer to figuring out how to slow down Morant, who was knocking down shots when left open and driving past defenders with ease if challenged on the perimeter.

And there’s a reason the Warriors never tried out any serious kind of zone defense against Harden.

But against Morant, the Warriors gave it a go, giving them a heavy presence in the paint on drives and effectively conceding the wing 3-pointer to Morant’s Memphis teammates.

Or so they thought, at least.

The zone worked against Morant, but the Memphis point guard and his coach Taylor Jenkins did little to properly align the Grizzlies to combat the Warriors’ easy-to-crack defense.

“That threw off our rhythm,” Jenkins said of the zone.

The Warriors are undersized and lack a single defender who can reasonably check Morant, should he play again in this series.

If the Grizzlies are going to be flummoxed by such a simple tactic — the zone — the Warriors will gladly go back to it.

The Warriors figured something out in Game 1 that has carried forward into Game 2 and beyond.

With Draymond Green ejected from Game 1 for a Flagrant 2 foul, the Warriors had to run the offense through their guards. What a concept!

The Dubs, small by choice and circumstance in that first game, found themselves running a lot of their classic motion sets with guards setting screens for guards on the perimeter.

You know what? It worked.

With Green back in the fold the past two games, the Warriors have stuck with the guards-for-guards screens and it’s continuing to pay dividends.

It’s even happening in the low-post.

The future of offense

Expect to see more of these kinds of actions as the series continues and even beyond.