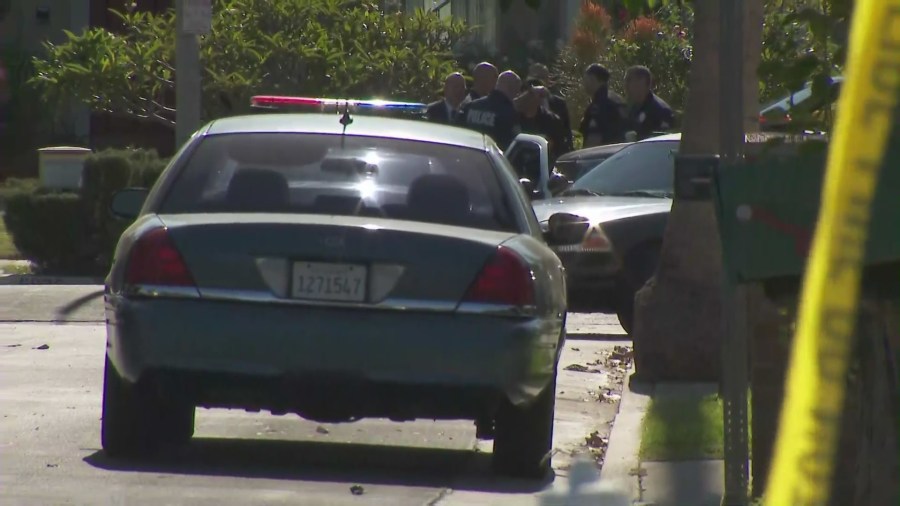 Police are investigating a Canoga Park shooting that sent three men to the hospital Wednesday morning.

The incident was reported shortly before 1 a.m. in the 6900 block of Loma Verde Avenue, a Los Angeles Police Department spokesperson confirmed.

The unidentified man was transported to a local hospital in stable condition.

A second man was located near the intersection of Bassett Street and De Soto Avenue.

The unidentified male was also suffering from gunshot wounds and transported in stable condition, the spokesperson said.

A third person, also an adult male, transported himself to a local hospital and was also in stable condition.

One of the victims was shot at least six times, according to an official at the scene.

Investigators say all three men have been uncooperative with police, leaving them with no suspect description at this point.

Authorities are searching for surveillance video and witnesses to help with the investigation.