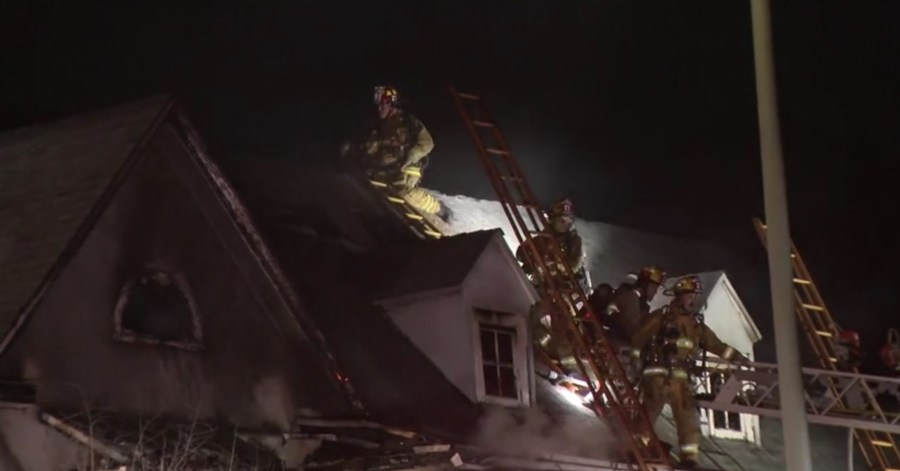 A fire at an apartment complex in Hollywood early Wednesday morning left one man in critical condition and hospitalized two other women.

The blaze at a six-unit complex in the 1700 block of North Van Ness Avenue was contained to the unit where it began and extinguished in 35 minutes by 58 firefighters, the Los Angeles Fire Department said in an alert.

“At this time, we do have other residents that are going to be able to reoccupy their units, however, the one burned-out unit, they’re going to be displaced for a considerable period of time until we’re able to get things back in order for them, said Carlos Calvillo of the LAFD.

Three people were hospitalized as a result of the fire. A man believed to be about 20 years old is in critical condition, while two women, one about 35 years old and the other about 70, were in fair-to-moderate condition.