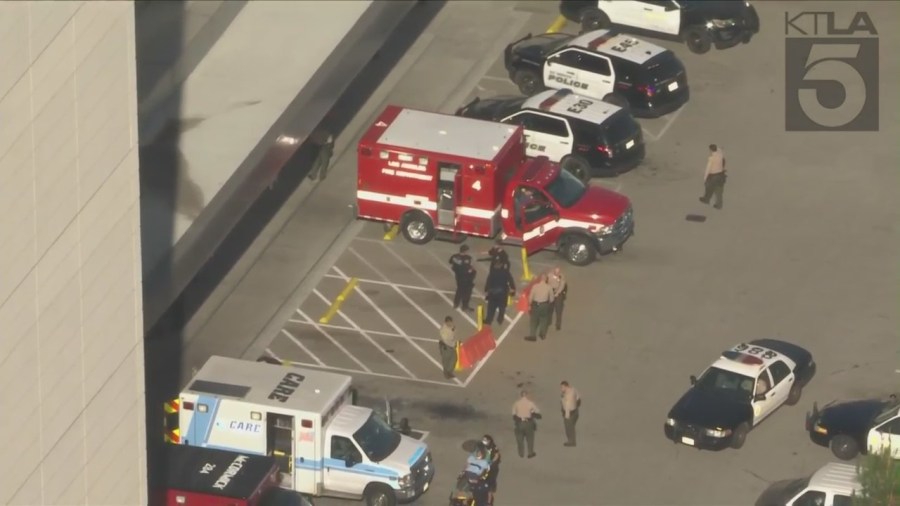 Two police officers were rushed to a local hospital after being injured in a shooting in El Monte Tuesday evening.

It happened around 5:10 p.m. on the 2300 block of Garvey Avenue, according to the Los Angeles County Fire Department.

The two officers were transported to the hospital by ambulance. Their conditions are unclear at this time, officials said.

Video from Sky5 showed a heavy police presence surrounding an ambulance that had just arrived at USC Medical Center.

A suspect in the shooting was located but that person’s condition is unclear, according to the Los Angeles County Sheriff’s Department which assisted with the search.

The circumstances leading up to the shooting are under investigation.

The shooting comes less than 24 hours after a California Highway Patrol officer was critically injured after being shot during a traffic stop in Studio City. The suspect in that shooting has been apprehended.