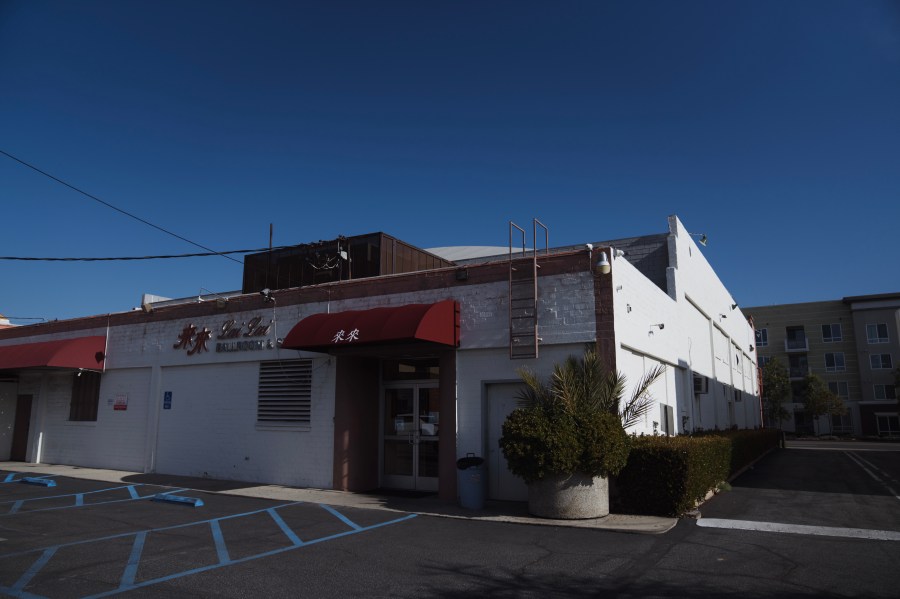 The gunman who killed 10 people and wondered 10 others at a Monterey Park ballroom Sunday night was later stopped in his tracks at a second dance hall in Alhambra thanks to two bystanders who are now being called heroes.

Investigators believe that 20 minutes Huu Can Tran, 72, opened fire at the Star Dance Studio in Monterey Park, he headed to Lai Lai Ballroom and Studio just over 2 miles away armed with a semi-automatic pistol.

Two men were able to disarm the gunman before he could fire a shot.

One of the them was a 26-year-old coder and third-generation operator of the family-run dance hall who helped wrestle the gun away, The New York Times reported.

Brandon Tsay told the newspaper he was in the office when he heard the front doors swing open and what sounded like metallic objects hitting one another.

He turned and saw a gun pointed at him. Tsay fought the suspect for the gun for about a minute-and-a-half before Tsay was able to get the gun away and yelled for the man to leave, the Times reported. Tsay told Good Morning America that he thought he was going to die.

Investigators say the weapon, described as a “magazine-fed semi-automatic assault pistol,” is illegal in California.

No further details have been released about the second man who helped, but Los Angeles County Sheriff Robert Luna said the men’s quick actions most likely saved many lives at the Alhambra scene.

“He was disarmed by two community members who I consider to be heroes because they saved lives,” the sheriff said. “This could have been much worse.”

Tran was later found dead from a self-inflicted gunshot wound inside a cargo van that police had surrounded in a Torrance parking lot. Another gun and other evidence tying him to the crimes were found inside, authorities said.

The motive behind the shooting remains unknown.