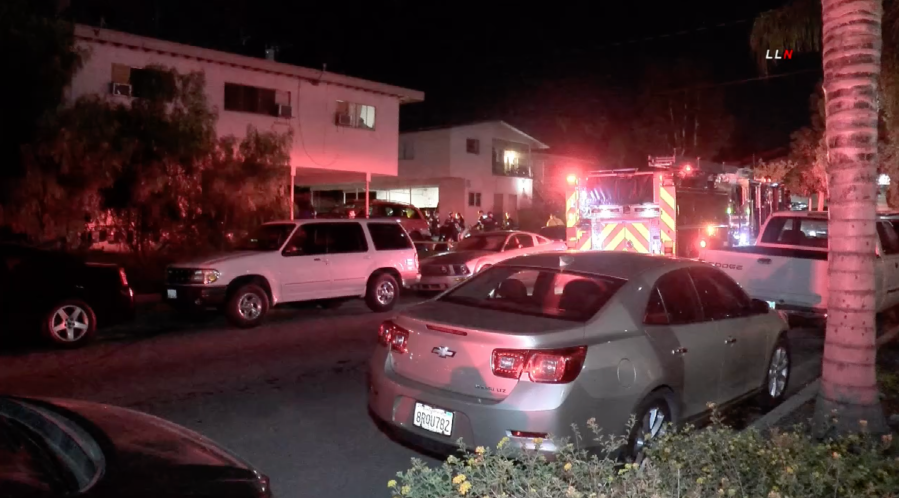 A 16-year-old boy was killed and two other teenagers were wounded in a shooting in Corona early Thursday morning.

Officers got reports of shots fired and responded to the 1300 block of Circle City Drive shortly before 1 a.m., according to the Corona Police Department.

They arrived to find three teenage boys, between the ages of 13 and 16, suffering from gunshot wounds.

All three teenagers were treated at the scene and taken to local hospitals, where one of them died of his injuries.

“Preliminary information indicates the shooting is an isolated event, and there is no ongoing threat to the public,” police said in a news release.