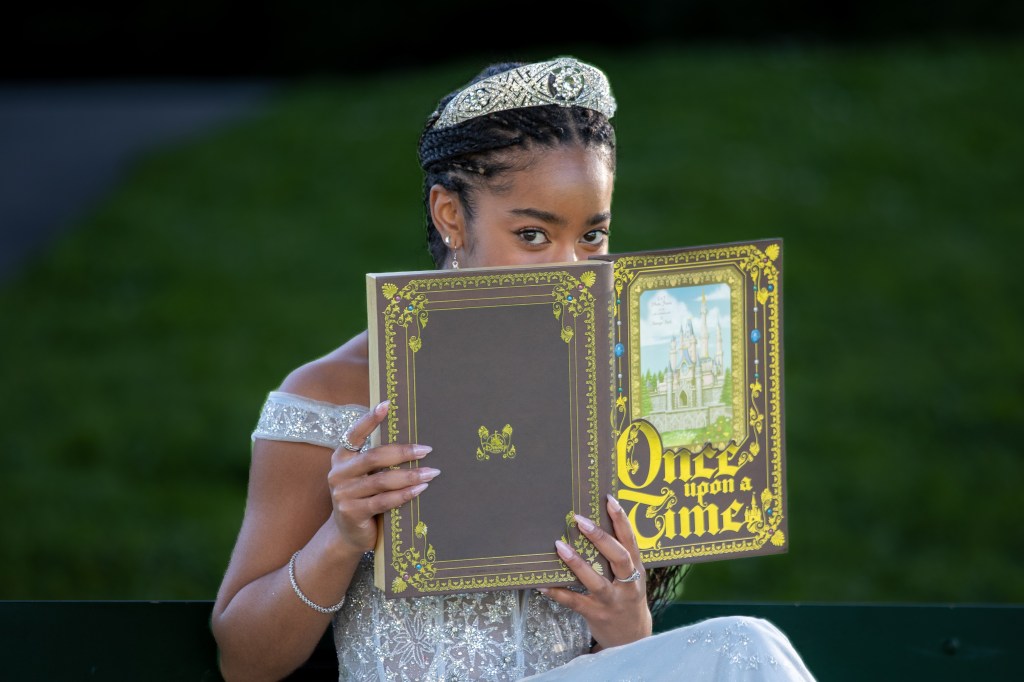 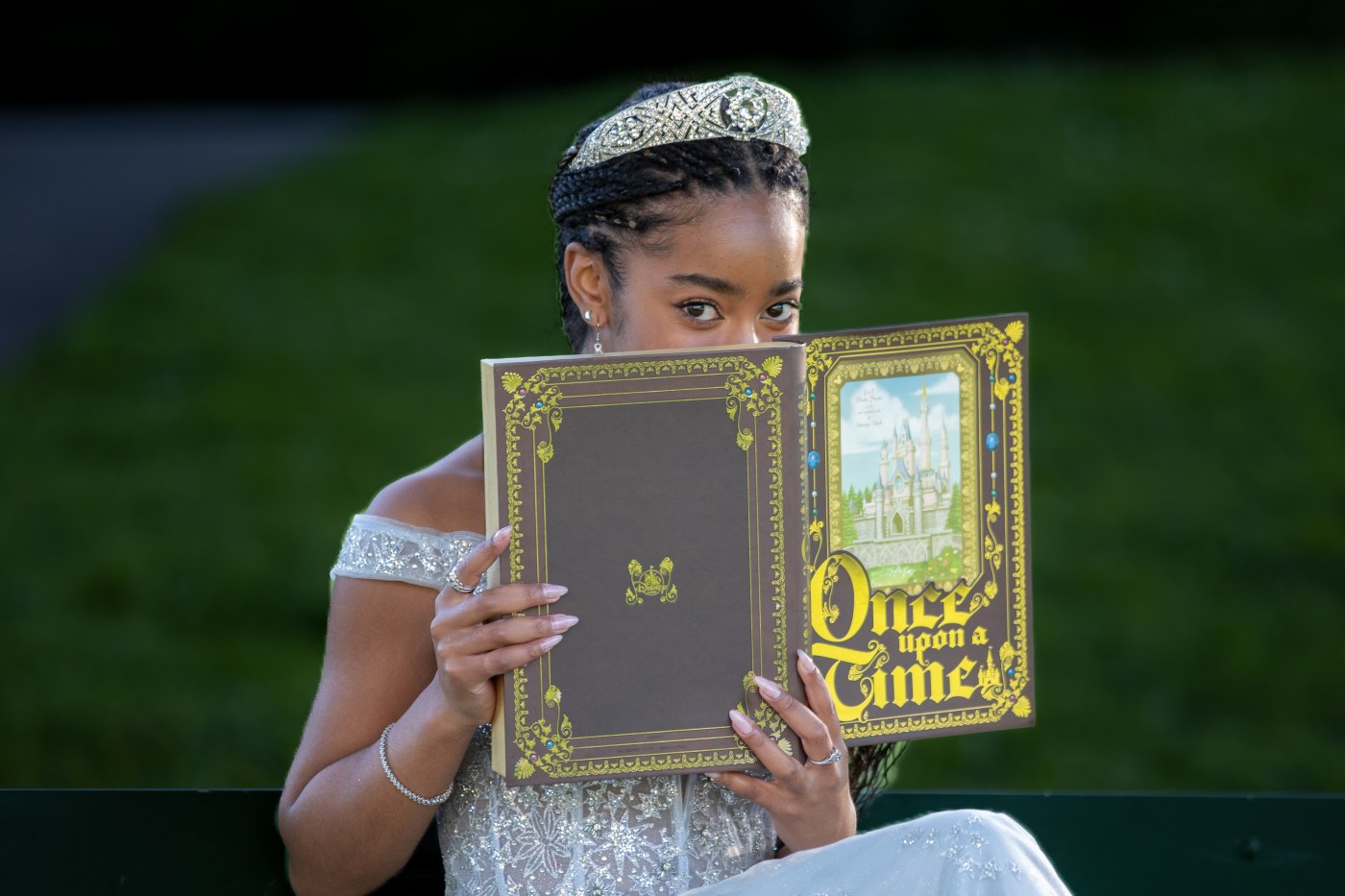 It’s been a couple of years since holiday shows abounded at theaters around the Bay Area, for obvious reasons. But it’s beginning to look a lot like Christmas shows and other seasonal favorites are back from their long COVID hibernation.

While many theaters offer crowd-pleasing spectacles that are as perfect for the season as they are for any other time of year, here’s a sampling of shows with a particular holiday hook.

“Dear San Francisco”: Club Fugazi’s cabaret circus show by Shana Carroll and Gypsy Snider of the 7 Fingers gets into the holiday spirit with its love letter to the City freshly bedecked with seasonal touches. After a January hiatus, the year-round version returns in February. Details: Through Dec. 31; Club Fugazi, San Francisco; $35-$99 ($79-$175 New Year’s Eve); www.clubfugazisf.com.

“Disney’s Frozen”: It may not be strictly holiday themed, but it’s full of snow, it’s a fairy tale, it’s Disney — let it go. The 2018 Broadway musical of the hit Disney movie finally makes its way to SF. Details: Through Dec. 30; Orpheum Theater, San Francisco; $40.50-$272; www.broadwaysf.com.

“Do You Hear What We Hear?”: Back in SF for the first time in 15 years, the hilarious boozy faux-octogenarian lounge duo Kiki and Herb (alias Justin Vivian Bond and Kenny Mellman) are back with their own brand of holiday chaos for one night only. Details: Dec. 10; Curran Theater, San Francisco; $24-$84; www.broadwaysf.com.

“The Jewelry Box”: Brian Copeland takes a break from his latest one-man show “Grandma & Me” to revive his beloved holiday monologue about doing odd jobs at the age of 6 to save up to buy a Christmas present for his mom in 1970s Oakland. Details: Dec. 15 at Altarena Playhouse, Alameda; $35; www.altarena.org; Dec. 16-17; The Marsh, San Francisco; $25-$35; www.themarsh.org.

“Meet John Doe”: An old Frank Capra film newly adapted for the stage by director Ken Kelleher, “Meet John Doe” is about a newspaper columnist fabricating an unemployed man threatening to commit suicide on Christmas Eve to protest social injustice and having to hire a homeless man to play the part. Details: Through Dec. 18; San Jose Stage, San Jose; $34-$74; www.thestage.org.

“Oy Vey in a Manger”: Returning to San Francisco for the first time in five years, drag a cappella quartet the Kinsey Sicks revive their musical comedy about trying to sell off their now-famous manger before foreclosure, which first played New Conservatory in 2003. Details: Dec. 7-31; New Conservatory Theatre Center, San Francisco; $25-$65; www.nctcsf.org.

“Scrooge in Love”: An upbeat romantic comedy about Ebenezer Scrooge? Sure, why not? Set one year after “A Christmas Carol,” this sequel sees the three Christmas ghosts return, this time to play matchmakers. Details: Nov. 25-Dec. 18; 6th Street Playhouse, Santa Rosa; $19-$48; www.6thstreetplayhouse.com.

“Shoshana in December”: The titular Shoshana steps out of her monogamous relationship and outside her comfort zone in “the worst month of the year” in this brand new “poly-holiday” musical by the makers of past Custom Made hit “Tinderella.” Details: Through Dec. 18; Custom Made Theatre, San Francisco; $35-$55; www.custommade.org.

“Sleeping Beauty”: A traditional British “panto” is a very campy holiday affair based on fairy tales and packed with cheeky humor, and that’s certainly the case with this world premiere musical at the Presidio Theatre, following up on last year’s “The Magic Lamp.” Details: Dec. 1-30; Presidio Theatre, San Francisco; $20-$40; www.presidiotheatre.org.

“A Very Special Holiday Special”: Sketch comedy troupe Killing My Lobster homes in on the holidays with its version of an old TV variety special featuring desperate carolers, the most annoying Maccabee, chaos at the Dickens Fair and Ariana Grande and Genghis Khan singing a duet. Details: Nov. 25-Dec. 3 and PianoFight, San Francisco; Dec. 8-17 at PianoFight Oakland, Oakland; $18.50-$42.50; www.killingmylobster.com.