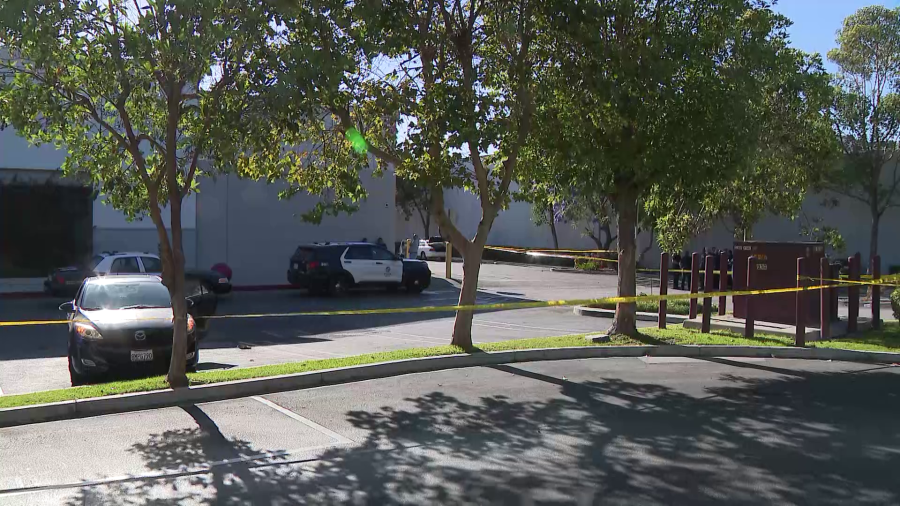 A shooting in the Baldwin Hills/Crenshaw area left one person dead and another seriously injured on Saturday.

The shooting was reported shortly after 3:30 p.m., when Los Angeles Police Department officers responded to a reported shooting near the intersection of La Cienega and Obama boulevards, according to the LAPD.

Officers found two victims, both of whom were transported by the Los Angeles Fire Department to a nearby hospital for treatment.

One of the victims was pronounced dead at the hospital, while the other is in stable but critical condition, police said.

No information has been released about the identities, ages or genders of the victims, nor has any information about the shooter or shooters been made available, other than to say that multiple rounds were fired at the victims.