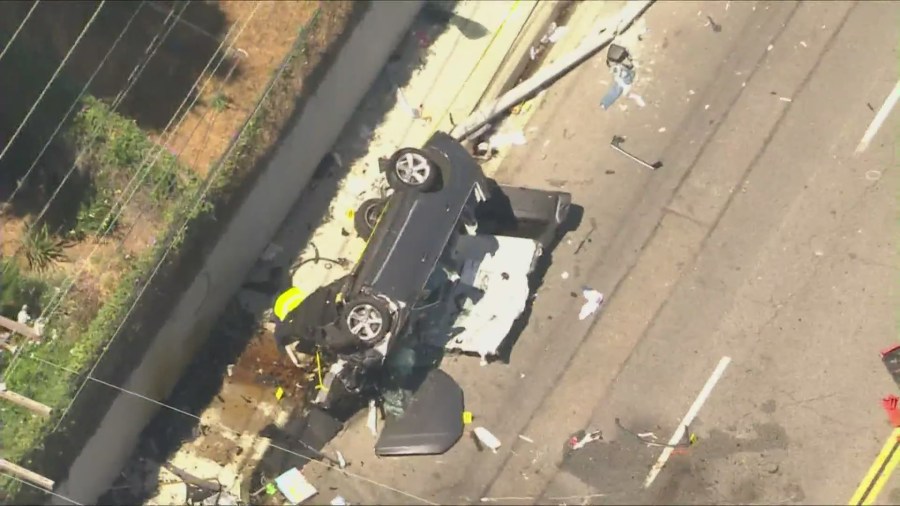 A person died and another was hurt after two cars collided in View Park-Windsor Hills Saturday afternoon.

The crash at 12:30 p.m. at Angeles Vista Boulevard and Harcross Drive sent two people to the hospital, according to the Los Angeles County Fire Department.

At least one person died, according to Officer Brandt of the California Highway Patrol, and the cause of the crash remains under investigation.