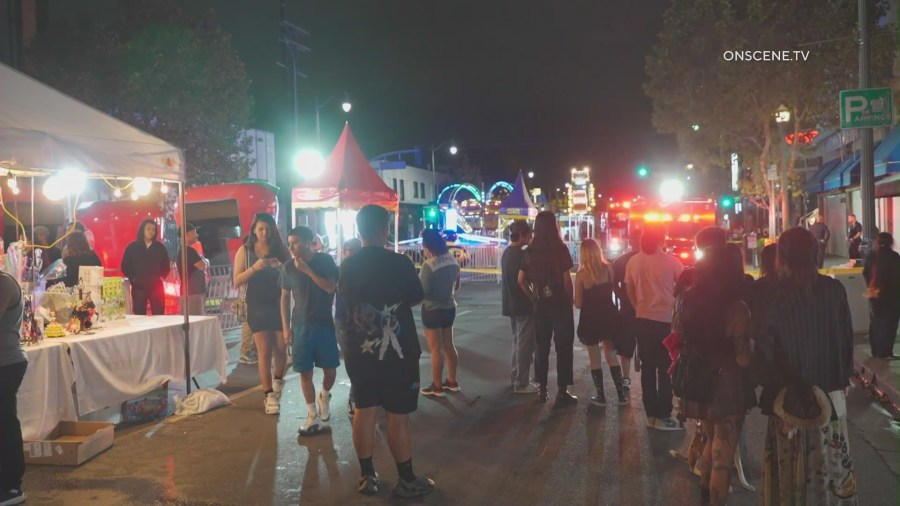 At least one person died and another was wounded in a shooting in Lincoln Heights Sunday night.

The shooting was took place at about 9:05 p.m. at a street fair in the 2600 block of Broadway, according to Nicholas Prange of the Los Angeles Fire Department.

“It’s messed up, because I’ve seen women holding their children,” one witness said.